Lisa Marie Presley has spoken of her "heartbreak" after the death of her son Benjamin Keough.

Benjamin Keough - Lisa Marie's son from her first marriage to Danny Keough - is said to have died from a self-inflicted gunshot wound at the age of 27 in California on Sunday, according to TMZ.

A spokesperson for Lisa Marie - who is also a mother to daughter Riley with Danny and 11-year-old twins Finley and Harper with her fourth husband Michael Lockwood - said: "She is completely heartbroken, inconsolable and beyond devastated but trying to stay strong for her 11 year old twins and her oldest daughter Riley. She adored that boy. He was the love of her life."

Benjamin kept a low profile throughout his life, but had several acting credits and was also a musician.

He was known for his strong resemblance to his late grandfather, Elvis Presley.

Lisa Marie had previously said: "Ben does look so much like Elvis. He was at the Opry and was the quiet storm behind the stage.

"Everybody turned around and looked when he was over there. Everybody was grabbing him for a photo because it is just uncanny."

In 2012, Benjamin and his siblings featured in a music video for Lisa Marie's 'duet' with her father of his 1965 song 'I Love You Because' using archive footage.

Lisa Marie has said in the past that she wouldn't have supported any of her children's celebrity ambitions if she didn't feel they were ready for it.

Talking about actress Riley, she said: "I felt like Riley had a really good head on her shoulders. If I had a child that did not, and didn't seem to be strong in themselves, I wouldn't allow it.

Her 2012 song 'Storm & Grace' is thought to be inspired by Benjamin, whose middle name was Storm. 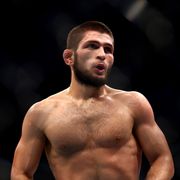 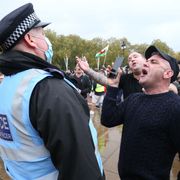 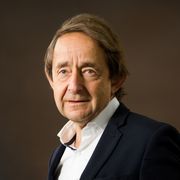 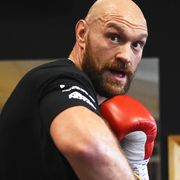 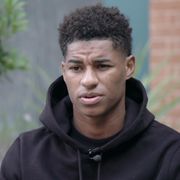 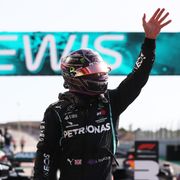