Fans of Denise will remember the star playing Violet Beauregard in the 1971 film, or as Amy Jennings or Nora Collins from the 1960s vampire drama Dark Shadows.

In June 2018, Denise suffered a severe stroke and was hospitalised in an intensive care unit.

In August, she returned home to be cared for by her children, who revealed the stroke caused extreme damage.

On Tuesday this week, Denise "suffered a massive seizure" and was "experiencing blood poisoning from carbon dioxide".

Her children updated fans on Denise's condition, adding: "She has a DNR in place.

"She was never on life support. We stopped the use of those at 4am because it wasn't helping her."

At 5am UK time this morning, her children updated her Facebook page with a post, simply captioned: "She's gone".

Denise was married twice. Her first marriage was to Rick Keller in 1981, but he sadly died two years later of a brain aneurysm.

Her second marriage was to Mark Willard in 1995 and they had one son, Josh, before divorcing in 1998.

Following her acting roles, Denise worked as an accountant, but would regularly be seen at the Willy Wonka & The Chocolate Factory anniversary meet-ups.

The family has now launched a GoFundMe campaign to fund Denise’s final wishes. 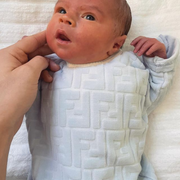 Dani Dyer: Star reveals the name of her son as she says 'we are so in love with him' 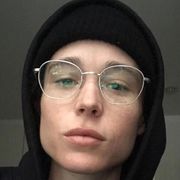 Elliot Page files for divorce from wife of three years 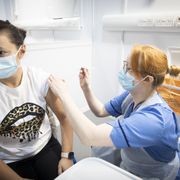 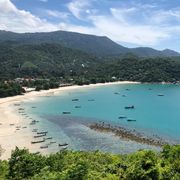 COVID-19: Six Britons among 89 foreigners arrested at bar in Thailand after coronavirus crackdown