John Lewis has unveiled its festive advert for 2018, and it features a certain pop icon.

Sir Elton John appears in this year's advert - titled 'The Boy and the Piano' - in which he looks back at his life and career while performing 'Your Song'.

The advert features Elton perform the song at his first piano in his London home, before becoming a pop megastar.

It traces his career back to that moment at Christmas in the early 1950s.

The cost of this year’s ad campaign is thought to be about £7 million, with Elton receiving a six-figure fee.

It's not the first time that 'Your Song' has been used in a John Lewis Christmas advert, as Ellie Goulding's cover was used back in 2010.

US maintains tariffs in EU trade fight but postpones hikes 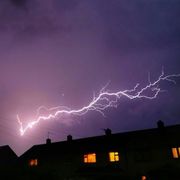 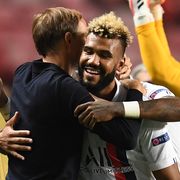 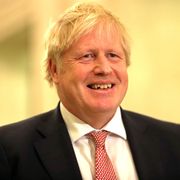 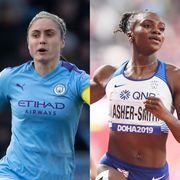