The star's 15-track album 'Something In The Air' was recorded in Paris and features 12 previously unheard songs.

A new live album of a show performed by David Bowie in 1999 has been released online to the delight of his fans.

The album is a recording of a show he played at Elysée Montmartre on 14th October, 1999 and is the third in a series of digital David Bowie live releases from the 90s.

The album David Bowie Something In The Air (Live Paris 99) is available to stream online and features previously unheard recordings of some of the singer's most famous songs.

The Elysée Montmartre performance was one of only seven full shows performed during the promotion of David Bowie's ‘hours…’ album.

During the special limited run of gigs the star dug deep into his back catalogue, making these shows particularly outstanding.

Other memorable tracks include ‘Can’t Help Thinking About Me’ first released in 1966 and not performed live in over 30 years and 'Word On A Wing' from album Station To Station played after an absence of 23 years.

'Drive-In Saturday' had not been performed live since 1974, and ‘hours…’ album track 'Something In The Air' made its live debut at this 1999 show. 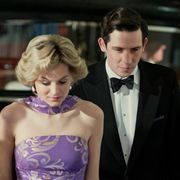 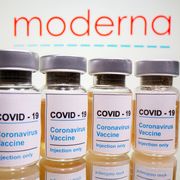 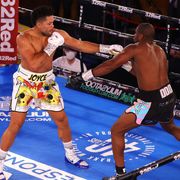 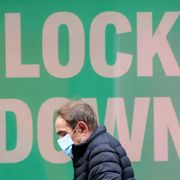