The Isley Brothers have announced their return to the UK after more than a decade away.

As part of their 2020 European tour, the band are celebrating their 60th anniversary since they first released their classic single ‘Shout’.

Comprising of founding member Ronald Isley, and his brother Ernie Isley, the group will begin in Glasgow on June 24, before travelling to Leeds, Bournemouth, London’s Eventim Apollo, Nottingham, and finishing in Manchester.

The Isley Brothers are considered one of the most successful and influential groups of the last half-century, thanks to hits including 'Shout', 'Twist and Shout', 'Summer Breeze', 'Harvest for the World' and 'It's Your Thing'. 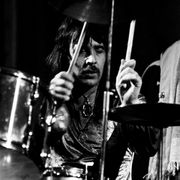 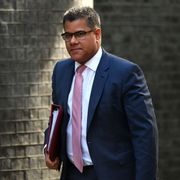 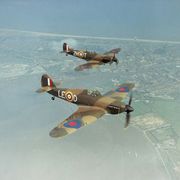 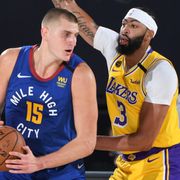 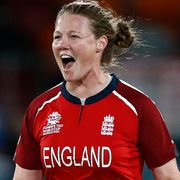 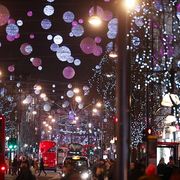