The unlikely meeting came after thousands of people joined the Facebook campaign by ‘Be Reet’ that called for Stevie Nicks to work a shift at the branch of the fast food restaurant.

While the Mac didn’t make it to the Lancashire chain for a Big Mac, the rumours were true — the petition had clearly made it into the band member’s hearts.

Some might even call the experience a landslide victory for the McDonald’s team.

Not only did the crew members get to fulfil their dreams of meeting the band, they also got to watch the whole concert.

According to Lancs Live, Fleetwood McDonald's franchisee Nigel Dunnington, called it a fantastic evening and said that he’s still amazed the band got in touch.

He said: “I’m still amazed the band got in touch - we're lucky our restaurant shares a name with such an iconic band.

"Going down to the concert has been an incredible way to recognise some of our amazing employees. And, if Fleetwood Mac ever find themselves in the Fleetwood area, we'd love to return the favour and invite them back."

Speaking about the seeing the rockers, which is rumoured to be like seeing one of the seven wonders, crew member Chelsea said she couldn’t quite believe it happened.

Chelsea said: “I can’t believe we met Fleetwood Mac before they performed tonight. We listen to their songs all the time but nothing beats seeing them live – it’s been incredible!”

“After ‘Fleetwood Macs’ met Fleetwood Mac, the restaurant team left the stage wings and enjoyed a night of live entertainment. Needless to say, they were lovin’ it.”

They finished up the European leg of their tour in London on Tuesday and will next be performing in Perth, Western Australia on August 9. 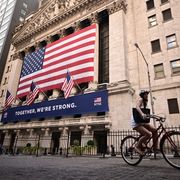 Coronavirus: America's banks batten down the hatches as pandemic takes its toll 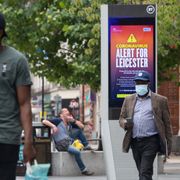 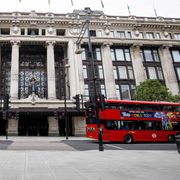 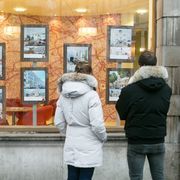 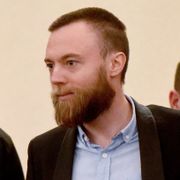 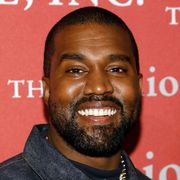