Queen and Adam Lambert played the band’s iconic setlist from their 1985 Live Aid concert for Fire Fight Australia, a huge Australian bushfire benefit show held in Sydney at the weekend.

Watch the moment take place below:

The Freddie Mercury cameo was the highlight of #FireFightAustralia pic.twitter.com/088KpXd5mQ

Brian May had described Fire Fight Australia as a benefit concert “a bit like Live Aid”, when he first revealed that Queen had been approached to play the event.

Watch other clips of Queen’s show:

Wow - Queen did their actual Live Aid set at #FireFightAustralia for the first time since 1985 pic.twitter.com/5W5W2CAO4l

Fire Fight Australia will be shown in the UK on Sky One HD from 8pm on Monday, February 17. 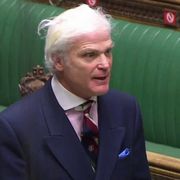 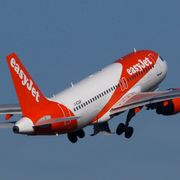 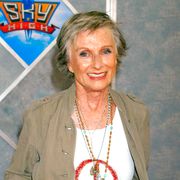 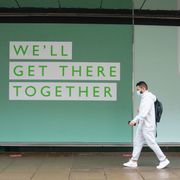