Sir Cliff Richard is back with a new album to mark his 80th birthday next month.

Sir Cliff - who reaches his big milestone on October 14 - has written two new songs titled 'Falling for You' and 'PS Please' for the album, called Music... The Air That I Breathe.

He has also recorded duets with Bonnie Tyler, The Bellamy Brothers, Sheila Walsh, The Piano Guys and Albert Hammond for the album, alongside covers including The Beatles classic 'Here Comes The Sun'.

Cliff was due to kick off his The Great 80 Tour this month, including a show at London's Royal Albert Hall, but it has been pushed back because of Covid-19.

He said: "Looking back, I remember thinking that I wouldn't make it to 50 and here I am at 80, and what's even better than that is I have a new album!

"Music... The Air That I Breathe which features, not just me, but friends I admire who duetted with me on some of the tracks.

"I loved recording it and hope you will enjoy listening to it."

The new collection will be released on October 30.

Meanwhile, Cliff has also written a new tell-all autobiography in time for his 80th birthday. 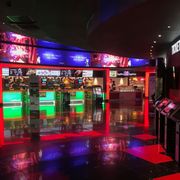 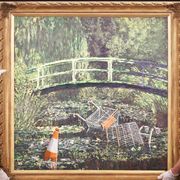 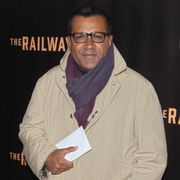