Barry Manilow is one of the most popular singer-songwriters of all time, selling hundreds of millions of records over the past five decades.

The 'Could It Be Magic' singer continues to sell out arenas around the world, and shows no signs of slowing down as he nears his 80th birthday.

Here are all the important facts about Barry every fan should know: 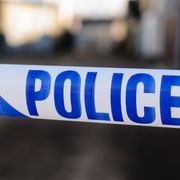 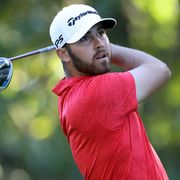 US Open: Matthew Wolff leads after third round, Rory McIlroy back in the hunt 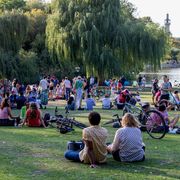 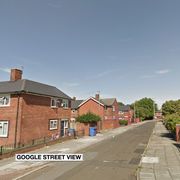 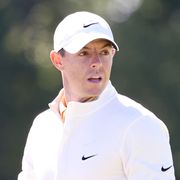 US Open: Rory McIlroy back in the hunt after solid 68 at Winged Foot 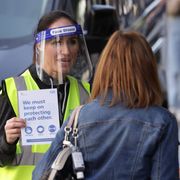