Singer-songwriter Prince has died at the age of 57 at his home in suburban Minneapolis, his publicist has confirmed.

It comes days after reports that the musician was taken to hospital after his plane made an emergency plane landing. He was said to be suffering from flu.

His publicist, Yvette Noel-Schure, told the Associated Press news agency the music icon was found dead at his home on Thursday in Chanhassen.

The US-based website TMZ, which is well-known for its connections in the world of showbusiness, broke the news, saying it had the performer's death confirmed by multiple sources.

Price broke through to pop stardom in the 1980s with his albums 1999 and Purple Rain, which spent 24 weeks at the top of the chart.

The title track from 1999 includes one of the most widely quoted sayings in popular culture: "Tonight I'm gonna party like it's 1999."

He was known for his wide musical range, controversial lyrics, and eccentricity.

Widely regarded as one of the most naturally talented artists of all time, he was self-taught and produced and composed much of his music. 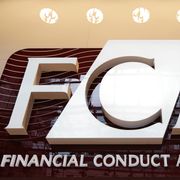 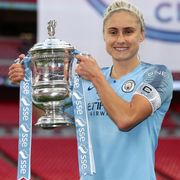