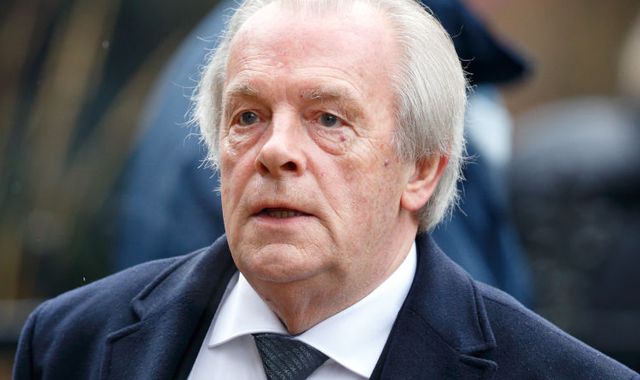 A statutory inquiry has been opened over "serious concerns" about how the Professional Footballers' Association (PFA) charity is being managed.

The Charity Commission has been investigating the PFA since November 2018 but said opening an inquiry is the "most serious intervention" it can make.

Its focus will include how the charity has been managed by the trustees, such as "how conflicts of interest have been dealt with and managed, and whether there has been any unauthorised trustee benefit".

It is likely to increase pressure on the union's long-standing chief executive, Gordon Taylor, one of eight trustees.

Mr Taylor - whose £2m salary is believed to make him the world's best-paid union boss - said last March he would stand down after an independent review into its finances, which is still going on.

The PFA is the world's oldest sporting union and its charity is designed to "support players both during their football career and beyond". It receives millions of pounds from Premier League TV revenue.

The Charity Commission said that despite engaging with trustees and other parties over the last year, it still had "serious concerns which have led to the opening of this inquiry".

Stephen Grenfell, head of investigations, monitoring and enforcement at the watchdog, said: "The public rightly expect charities to operate to the highest standards - across all they do.

"Serious concerns have been raised about the way the Professional Footballers' Association charity is run.

"We will now examine what has happened at the charity through a full statutory inquiry and ensure, where necessary, action is taken."

The PFA said in a statement: "The trustees have continued to co-operate fully, openly and transparently with the Charity Commission and will continue to do so throughout this process.

"The Professional Footballers' Association Charity trustees are all committed to adopting the highest possible standards in administering, governing and the management of the charity and will continue to work with the Charity Commission."