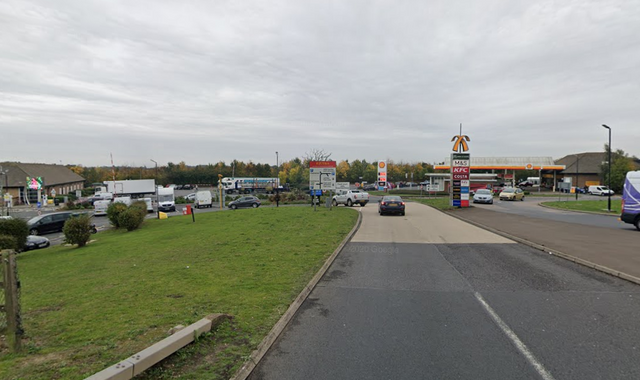 Eighteen people have been rescued from the back of a refrigerated lorry at the Haddon services on the A1M near Peterborough.

The driver of the HGV noticed the people on board and called the police at around 11.30am on Tuesday morning.

Nobody was injured and all those found at the service station are being looked after by the immigration services.

Thirteen men and five women who said they are Eritrean are currently being interviewed by the police.

It comes just days after a similar incident where three men were rescued from the back of a lorry on the A14 near Brampton.

The men had told police in a call they were suffocating and struggling to breathe, and officers then located the vehicle which was believed to have travelled from France.

They were taken into custody and their cases will be dealt with according to immigration rules.

A Cambridgeshire Police spokesman said: "Stories like this may be distressing, but highlight that slavery and trafficking are real and police need the public's help." 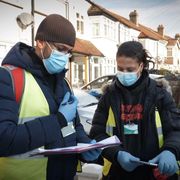 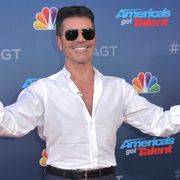 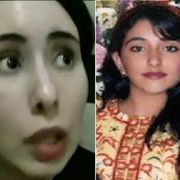 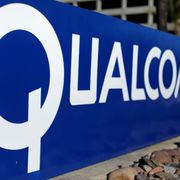 Qualcomm: UK smartphone owners are due £480m payout, claims Which? 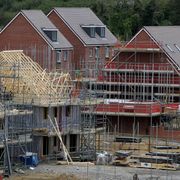