Coronavirus: Man jailed for spitting blood in faces of police officers after saying he had COVID-19 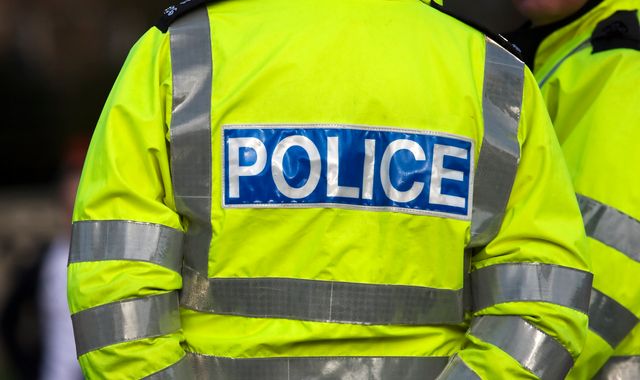 A man who spat blood in the face of police officers after shouting that he had coronavirus has been jailed for two years.

Samuel Konneh, 39, was being arrested when he spat into the mouth of PC Chee Chan, also hitting PC Thomas Stewart in the face and two others on the forehead with the spray of blood and spit.

Police were called to his home in Withington, south Manchester, on 26 March following reports Konneh had been harassing and stalking a woman.

When officers arrived, Konneh was shouting from the upstairs window that he had the virus and coughing in "an exaggerated manner", prosecutor Andrew Mackintosh told Manchester Crown Court.

As police broke down his door, Konneh was stood behind it and it hit him in the mouth, causing him to bleed.

He then poked his head through the gap and spat at the officers.

Both officers were back on duty the next day as staffing was "stretched", although had to wait weeks to get negative test results for the virus.

Konneh, who has paranoid schizophrenia, has pleaded guilty to four counts of assault on emergency workers and one count of stalking.

The father-of-two, who has 17 previous convictions, appeared in court via videolink from prison for sentencing on Tuesday.

Jailing him for two years, Judge Richard Mansell QC said: "Police officers and other emergency workers have literally taken their lives in their hands in the last three months by continuing to work.

"This is a quite appalling piece of conduct, quite deliberate as well and calls for deterrent sentences, particularly in the current climate of COVID-19."

Earlier, Mr Mackintosh had told the court how Konneh became obsessed with an openly gay female friend and began stalking her.

Konneh called her a "sexy b****" and bombarded her with hundreds of phone calls and messages, before approaching her in the street and trying to grab her phone.

After a woman and a male neighbour intervened, Konneh ran home and police were called.

Adam Brown, mitigating, said Konneh's mental illness had caused him to "misread the signals" from the woman, and he had also been drinking heavily and not taking his anti-psychotic medication.

(c) Sky News 2020: Coronavirus: Man jailed for spitting blood in faces of police officers after saying he had COVID-19 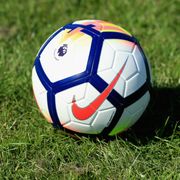 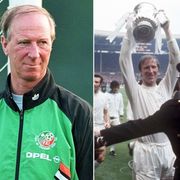 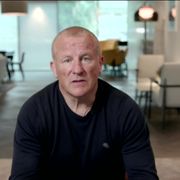 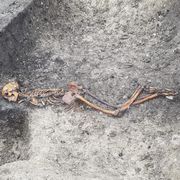 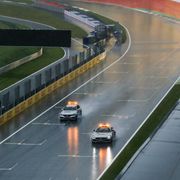 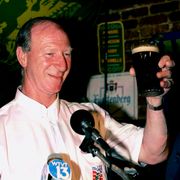 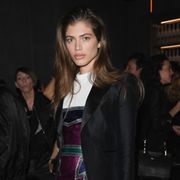