Coronavirus: Boris Johnson says only report rule breakers if they are having 'Animal House' parties 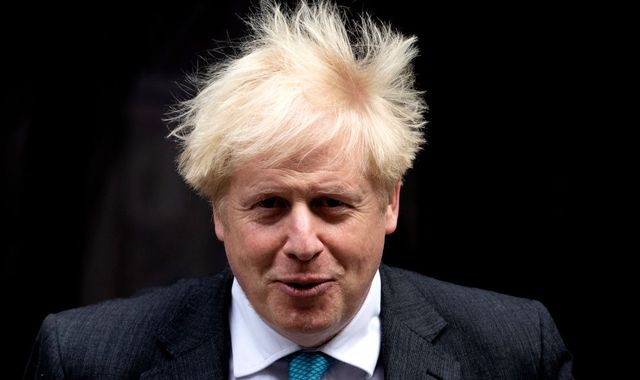 Boris Johnson has said members of the public should not report neighbours who breach the "rule of six" unless they are having "Animal House" parties with "hot tubs and so forth".

Gatherings of more than six people are now against the law in England as part of measures to the limit the spread of coronavirus.

Those who ignore the new measure face fines of up to £3,200, which applies to both indoor and outdoor settings.

The prime minister's advice is seemingly at odds with that of Home Secretary Priti Patel, who said on Tuesday she would report breaches of COVID-19 restrictions by neighbours to the police.

She even suggested families who stopped to talk in the street could be breaking the new laws.

Speaking in an interview with The Sun on Thursday, Mr Johnson has urged people to speak with rule breakers before notifying the authorities.

He said: "I have never much been in favour of sneak culture, myself.

"What people should do in the first instance is obviously if they are concerned is raise it with their friends and neighbours.

Chairman of the Police Federation of England and Wales John Apter has said that police officers on the front line were "trying to interpret" the rules, which came into effect on Monday.

In response to a question about having "more guidance" on Good Morning Britain, he responded: "Maybe we should have 'guidance', because we haven't had any yet."

Meanwhile, people in the North East are awaiting an announcement on Thursday on new restrictions which are expected to come into effect from midnight, while a local lockdown will begin from 6pm in South Wales. 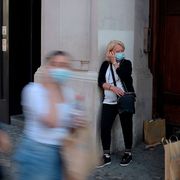 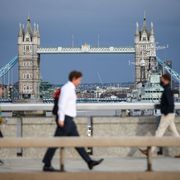 Coronavirus: London set to be added to national COVID-19 watchlist - as more cities on tighter lockdowns 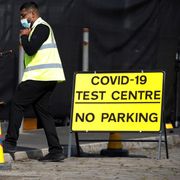 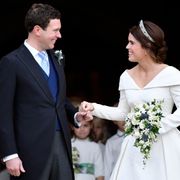 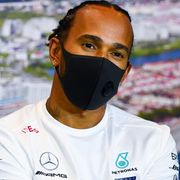 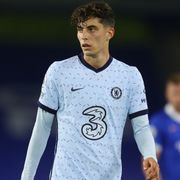 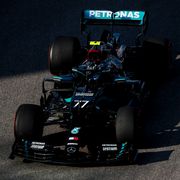 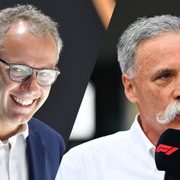 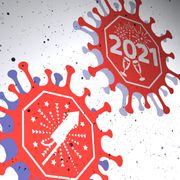 Coronavirus: The workers most at risk of losing their jobs because of the Jobs Support Scheme 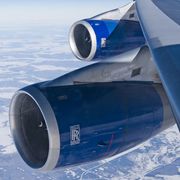