Blackman found fame in the 1960s as Cathy Gale in The Avengers, and continued performing for eight decades.

She died of natural causes unrelated to coronavirus.

Her family described her as an “adored mother and grandmother” who had “an extraordinary combination of beauty, brains and physical prowess”.

In a statement, her family said: “It’s with great sadness that we have to announce the death of Honor Blackman aged 94. She died peacefully of natural causes at her home in Lewes, Sussex, surrounded by her family.

"She was much loved and will be greatly missed by her two children Barnaby and Lottie, and grandchildren Daisy, Oscar, Olive and Toby.

“As well as being a much-adored mother and grandmother, Honor was an actor of hugely prolific creative talent; with an extraordinary combination of beauty, brains and physical prowess, along with her unique voice and a dedicated work ethic, she achieved an unparalleled iconic status in the world of film and entertainment and with absolute commitment to her craft and total professionalism in all her endeavours she contributed to some of the great films and theatre productions of our times.”

As well as her roles as Cathy Gale in The Avengers and Bond girl Pussy Galore in Goldfinger opposite Sean Connery, Honor Blackman was also known for playing goddess Hera in Jason and the Argonauts, and Laura West in the 1990s sitcom The Upper Hand.

She also appeared in productions of The Sound of Music, My Fair Lady and Cabaret.

In recent years, she toured and performed in her own show Honor Blackman as herself, where she looked back over “her astonishing life, her beginnings, her family, and her rise to stardom with her usual sense of humour and perspective”.

Honor Blackman was also an activist, and campaigned for the Liberal party, later becoming a member of the Liberal Democrats. She turned down a CBE in 2002 to avoid being a “hypocrite”.

She was married and divorced twice, to Bill Sankey and Maurice Kaufmann. She adopted two children with Kaufmann: Lottie and Barnaby. 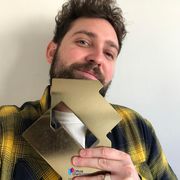 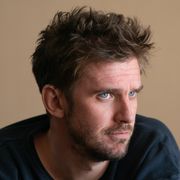 Downton Abbey star Dan Stevens: I want to challenge myself and surprise other people 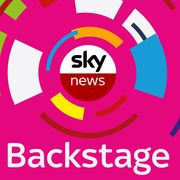 Backstage podcast: It's A Sin, The Investigation and The White Tiger 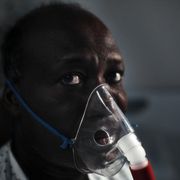 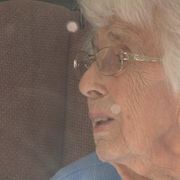 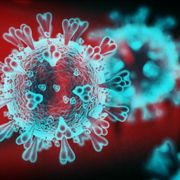