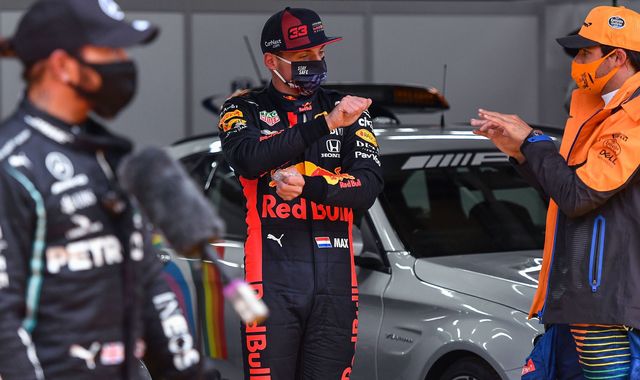 The second leg of Formula 1's unprecedented Austrian double-header on Sunday appears poised to be anything but a 'copy and paste' of last week's race after a qualifying deluge left a mixed-up Styrian GP grid.

After claiming a stunning wet-weather pole position, Lewis Hamilton heads Red Bull rival Max Verstappen on the front row in what is a blockbuster race-day selling point in itself.

But the mixed-up grid behind them left by a treacherous yet thrilling wet qualifying session also offers huge promise of tight racing through the field.

"It was a real shame last weekend that Max was out of the race so early on because he was closing in on that first place of Valtteri Bottas.

"So very exciting and the pack behind is really mixed up. We're in for a good one."

Only two of the 20 drivers - second-placed Verstappen and 13th-placed Daniil Kvyat - start from the same positions as they did for last Sunday's Austrian GP, which delivered an epic race day.

And with McLaren's Carlos Sainz (third), Renault's Esteban Ocon (fifth) and Williams' George Russell (11th) among those appearing to out-perform their cars in the wet, other drivers and teams - including Mercedes' Bottas (fourth), Alex Albon (sixth) and both Racing Point cars (12th and 17th) - are out of position compared to their cars' capabilities in the dry.

"I'm just glad we've got qualifying done in mixed conditions because when you look at where they [the different teams] are in the wet and in the dry, there is going to be overtaking," predicted Paul Di Resta.

"Racing Point are out of position - all the way through the field it's going to be mixed up."

Ferrari, meanwhile, are desperate to fight back from another disappointing qualifying session, which left Sebastian Vettel 10th and Charles Leclerc 14th after a grid penalty.

McLaren's Sainz said: "We are kind of confident going into it but at the same time we saw again on Friday the race pace of the Ferraris and Racing Points… I actually don't know where they are starting. Far back? Then it's good. But then I'm sure I'm going to have Alex (Albon), I'm going to have Valtteri behind. It's going to be a tough first few laps."

Hamilton vs Verstappen lead fight at the front

While Bottas' impressive win last Sunday means it is the Finn who holds the early lead of the 2020 Drivers' Championship, the early focus at the front of Sunday's grid is going to be the immediate battle for the lead between Hamilton and Verstappen.

The big-hitters share the front of the grid for just the fourth time in F1 and are each aiming to make up for unexpected setbacks at the Red Bull Ring last weekend. Hamilton suffered two penalties and finished fourth, while Verstappen was forced to retire early on when running second.

Hamilton believes Mercedes have understood why he was off the pace in Friday's practice sessions - but is more than aware of the threat from Verstappen and Red Bull.

"We went through with a fine comb and we understood it much better and going into [the race] I think we are in a happier position.

"It doesn't mean that we're in an easy position at all. The Red Bulls were really strong in the last race so it's going to take a very strong performance for us to try and finish ahead."

Verstappen ran second to Bottas last week before being forced into retirement and so is yet to get off the mark in 2020 in the points table.

"Let's see in the dry as it will be a different day and hopefully we will be quick enough to fight for the win," said the Dutchman, already a two-time winner in Austria.

"Starting on the front row gives us a good opportunity to collect some good points and hopefully we can give Mercedes a hard time." 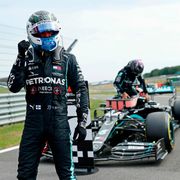 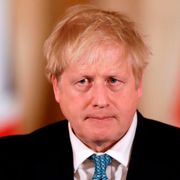 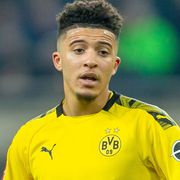