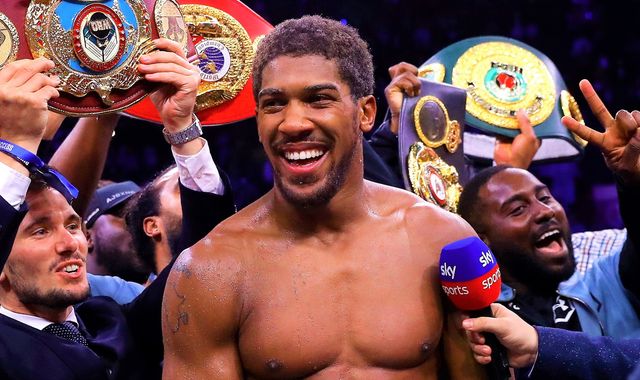 Britain's unified champion has been granted more time for talks with Bulgarian Pulev, his IBF mandatory challenger, but the Matchroom Boxing boss is confident that terms will be agreed within a fortnight.

Tottenham Hotspur Stadium and The Emirates, home of Arsenal FC, are on the list of possible locations in the UK, with a potential date in May or June.

"It's close and if it was proving difficult to make, we would go into purse bids now at this stage, or they would order it," Hearn told Sky Sports. "We spoke to the camps and they basically said we need another two weeks and we'll have it finalised.

"Spurs, Emirates, Cardiff, Twickenham, everywhere is in play, but most likely end of May, early June. Joshua-Pulev in the UK."

Joshua has also been ordered to face WBO mandatory challenger Oleksandr Usyk, who has not been completely ruled out, although the Ukrainian is set to accept an alternative fight with Derek Chisora.

"Possible, but we've pretty much agreed terms now with Chisora and Usyk for that fight," said Hearn. "It's just a case of finalising it, March 28, early April, but I'm very confident you'll see that fight as well." 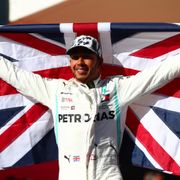 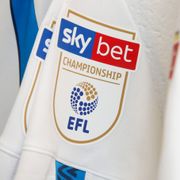 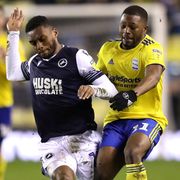 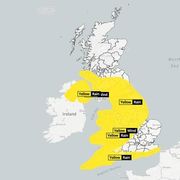 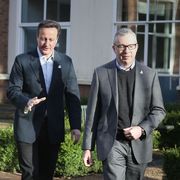 EU trade talks: UK prepared to walk away in June if not enough progress made

Shares in FTSE 100 firm NMC are suspended amid accounting scandal 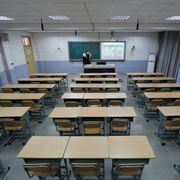 Coronavirus: What is the advice for schools in containing the outbreak?