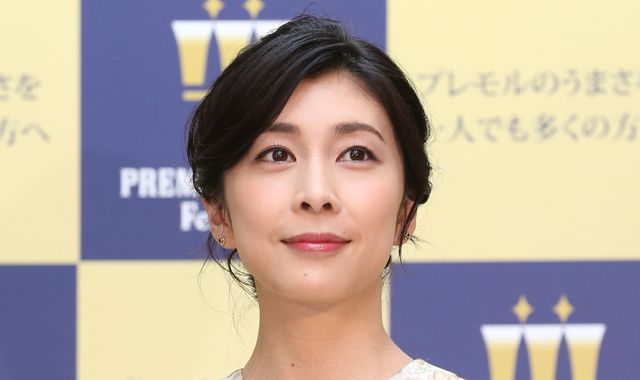 Japanese actress Yuko Takeuchi has been found dead at her home in Tokyo, according to media in the country.

Police have launched an investigation and suspect the 40-year-old took her own life, The Japan Times has reported.

She is said to have been found by her husband, actor Taiki Nakabayashi, at their home on Sunday. Her death was confirmed at hospital.

Takeuchi was an award-winning actress who had featured in a number of films and TV shows during her career, and was well known in Japan.

She was nominated for best actress in a leading category for three years in a row, from 2004 to 2007, at the Japanese Academy Awards.

In 2018, she played a female Sherlock Holmes in the HBO series Miss Sherlock, a female-led adaptation of Sir Arthur Conan Doyle's detective stories.

One of her earlier film roles was in the 1998 Japanese horror film Ringu - which was later adapted into American remake The Ring, starring Naomi Watts - playing one of the first victims of the film's cursed videotape.

She also appeared in Japanese dramas Asuka and Love And Life In The White.

More recently she appeared in The Confidence Man JP: Episode of the Princess, released earlier this year.

Paying tribute, Takeuchi's talent agency said: "It came all of a sudden, and we are all stunned and saddened by the news."

She leaves behind her husband and two children.

:: Anyone feeling emotionally distressed or suicidal can call Samaritans for help on 116 123 or email jo@samaritans.org in the UK. In the US, call the Samaritans branch in your area or 1 (800) 273-TALK 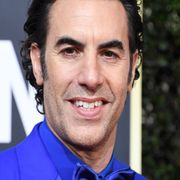 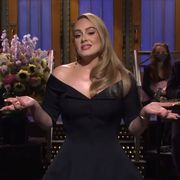 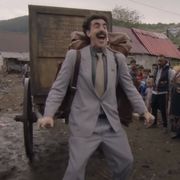 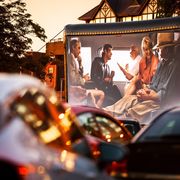 Coronavirus: This drive-in cinema had a big problem - customers would have to break the law to go to the toilet 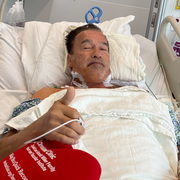