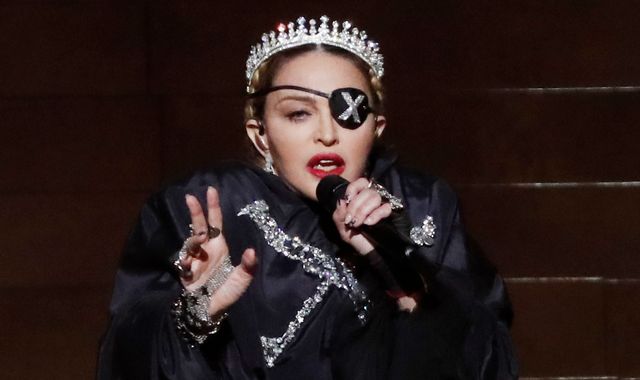 Madonna has pulled out of the first London show of her Madame X tour, sparking calls for the pop star to cancel the entire run.

The 61-year-old was due to perform the first of 15 shows on Monday at the London Palladium but said she "must always listen to my body and put my health first".

In an Instagram post, the Material Girl singer wrote: "I am deeply sorry that I have to cancel my concert scheduled for Monday January 27th in London.

"Under doctors guidance I have been told to rest for a few days.

"As you all know, I have injuries that have plagued me since the beginning of the tour but I must always listen to my body and put my health first."

She added: "The last thing I want to do is disappoint my fans or compromise the integrity of my show."

The star said it hurt her "more than you can imagine" to cancel, but made it clear that fans would be refunded for their tickets.

Earlier this week, the singer cancelled a show in Lisbon, Portugal.

She had recently said she was warming up "very carefully" due to an injury and appeared in a video wearing knee supports.

Some fans had paid upwards of £500 for the show and many said they had already booked travel and accommodation.

A number of fans called for Madonna to cancel the rest of her tour.

"PLEASE just cancel the tour ... it gives people chance to save money on hotels etc," one supporter wrote on Twitter.

But others were more supportive, with one fan writing: "Your health is more important than any show date. Listen to your doctors, listen to your body, and take all the time you need. We love you."

Ticketmaster, which sold the tickets for the shows, said it had already issued refunds.

The next show is expected to go ahead at the London Palladium on 29 January. 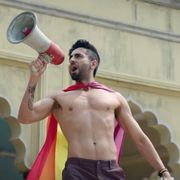 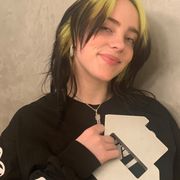