The Who’s rock opera Tommy will return to Broadway in 2021, more than 25 years since its original run.

Coming as a huge surprise to fans, the new version of Tommy will be directed by Des McAnuff, who was also behind the original 1993-1995 production.

Des described the new Tommy as “a reinvention aimed directly at today”, adding: “Tommy combines myth and spectacle in a way that truly soars.

“The key question with any musical is ‘Does the story sing?’ and this one most certainly does.”

Tommy is based on The Who’s 1969 double album of the same name, with music and lyrics by Pete Townshend.

“He is the boy who not only rejects adulthood like Holden Caulfield in The Catcher In The Rye, but existence itself.

“He becomes lost in the universe as he stares endlessly and obsessively into the mirror at his own image.

“This gives our story a powerful resonance today as it seems like the whole world is staring into the black mirror.”

He added: “The story of Tommy exists all too comfortably in the 21st century. In fact, time may finally have caught up to Tommy Walker.”

It comes after The Who announced a brand new album, the band’s first new record in 13 years.

The new album will be titled Who, with the band releasing the album’s first single ‘Ball and Chain’ ahead of the full record, which is due on November 22.

The Who’s new album was recorded in both London and Los Angeles earlier this year and will contain 11 songs. 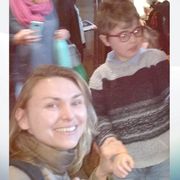 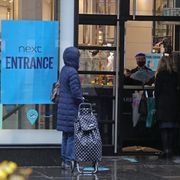 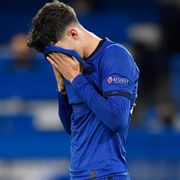