One of the founding members of Showaddywaddy has passed away.

Former Showaddywaddy frontman Dave Bartram told BBC News that James was "a great mate and I loved the guy to bits".

Bartram added: "He just had that little bit of something different to offer. His sense of mischief and fun - that's the unforgettable.

"He lived life to the full. He loved the rock and roll lifestyle... he was a good bloke."

The singer said he spoke to his old bandmate in hospital before he died:"He's not one to show emotion, but he grabbed a hold of my hand and there was a little tear in his eye and he said to me 'would you say a few words at my funeral?'".

"It will be difficult, but it's something I intend to honour."

Romeo Challenger, who has been Showaddywaddy's drummer since 1973, said: "He was one of the funniest people I have ever met - his anecdotes were hilarious - [he was] generous to a fault, and we all loved him." 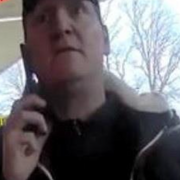 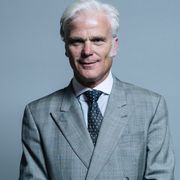 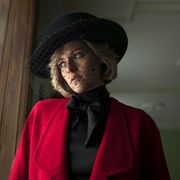