Rod the Mod has announced even more dates to his epic UK tour!

Rod Stewart is touring football stadiums and other outdoor arenas in 2019, as he takes his Rod Stewart Live In Concert tour back home. Tickets go on sale this Friday (July 19).

Fans will be treated to old classics alongside new tracks from his 30th album Blood Red Roses, which came out last year.

Rod Stewart tour dates: What venues is he playing?

Rod Stewart tour setlist: What songs will he perform?

At recent shows, Rod has performed:

Infatuation
Having a Party
Young Turks
Some Guys Have All the Luck
Tonight's the Night (Gonna Be Alright)
Forever Young
Rhythm of My Heart
Maggie May
The Killing of Georgie (Part I and II)
Tonight I'm Yours (Don't Hurt Me)
I'd Rather Go Blind
Sweet Little Rock & Roller
Going Home: Theme from Local Hero
Grace
I Don't Want to Talk About It
The First Cut Is the Deepest
You're in My Heart
Have I Told You Lately
She Works Hard for the Money
Twistin' the Night Away
Sailing
Da Ya Think I'm Sexy?
Baby Jane

Rod Stewart recently spoke of his hopes that he will be given his own movie adaptation following the likes of Rocketman and Bohemian Rhapsody. 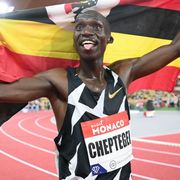 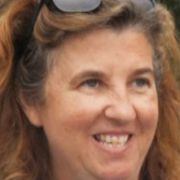 Coronavirus: These Britons were holidaying in France - and then it was added to the quarantine list 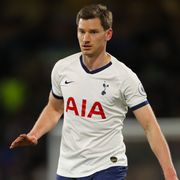 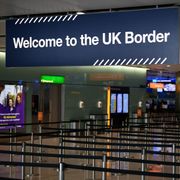 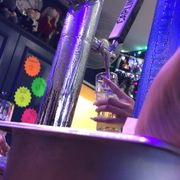 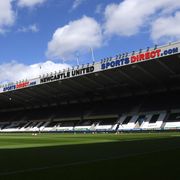