Renée Zellweger will release her first ever solo album this year, as she stars as the iconic singer Judy Garland in an upcoming biopic.

Judy is based on the true story of Judy Garland’s final ever concerts in London in the late 1960s, and stars Zellweger in the role of the show business icon.

Speaking about Zellweger’s musical performance in the film, Olivier winning director Rupert Goold said: “I made it clear to Renee that I wasn’t looking for an impersonation of Judy Garland’s inimitable voice, but what I wanted was for Renee to make the songs her own and this she did to thrilling effect.”

The soundtrack will include versions of ‎’Get Happy’, ‘Come Rain or Come Shine’ and ‘Over the Rainbow’.

The film will also star Michael Gambon, Jessie Buckley and Finn Wittrock and is based on a script written by The Crown's Tom Edge. 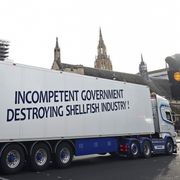 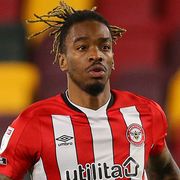 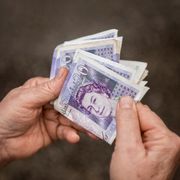 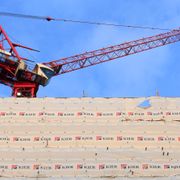 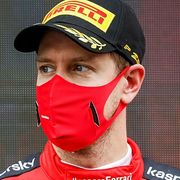