A tribute concert for the late Ginger Baker will be staged in London in early 2020.

Eric Clapton has announced a special tribute concert for Ginger Baker, the late drummer and co-founder of Cream.

Called Eric Clapton & Friends: A Tribute to Ginger Baker, the gig will take place at London’s Hammersmith Apollo on February 17, 2020.

Tickets for the show go on sale on Friday (November 29) at 10am and can be found here.

The concert will feature music from Clapton and Baker’s work together in their bands Cream and Blind Faith, with all proceeds going to Leonard Cheshire, the health and welfare charity that helps people living with disabilities.

Clapton will announce the full lineup of performers in the coming weeks.

Very pleased to share this news. Big thank you to @EricClapton. Tickets on sale Friday. pic.twitter.com/sil49efBaV

Ginger Baker passed away in October at the age of 80. He founded Cream in 1966 with Clapton and bassist Jack Bruce, with the trio releasing four albums before splitting in 1968.

Baker also released 18 solo albums, the most recent of which was 2014's Why. 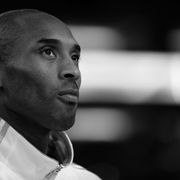 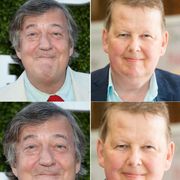