Ginger Baker, one of the world's most iconic drummers, has passed away at the age of 80.

Baker co-founded Cream, and also performed with Blind Faith, Hawkwind and Fela Kuti among others.

He was known for his style of drumming that used elements of jazz and rock, as well as his argumentative nature, leading to various on-stage fights with fellow musicians.

Born Peter Edward Baker, he was nicknamed Ginger for his bright red hair.

The news of his death was confirmed today (October 6) on his Twitter page, with a statement reading: "We are very sad to say that Ginger has passed away peacefully in hospital this morning. Thank you to everyone for your kind words over the past weeks."

Baker’s death comes a few days after his family confirmed he was receiving medical treatment after becoming “critically ill”.

In 2013, he revealed that he suffered from chronic obstructive pulmonary disease (COPD) due to years of smoking.

Coronavirus: Thousands of paedophiles preying on children online during lockdown 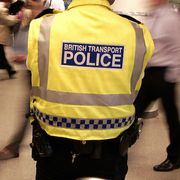 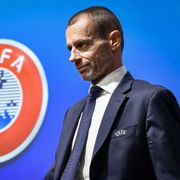