Apollo 11 at 50: A history of David Bowie's Major Tom character

This week not only marks 50 years since the Apollo 11 moon landing, but also the 50th anniversary of David Bowie's seminal 'Space Oddity'.

The song introduced the world to Bowie, and also to his sci-fi Major Tom character.

So, who exactly was Major Tom and when did he return? Here's a beginner's guide: 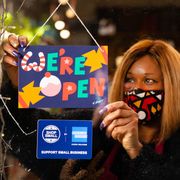 COVID-19: 99% of England under tougher tier restrictions as shops, gyms and restaurants reopen 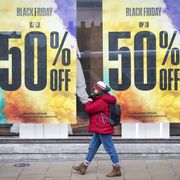 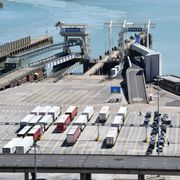 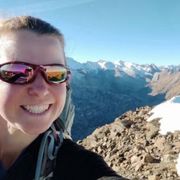 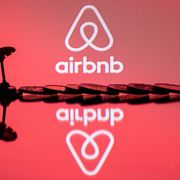 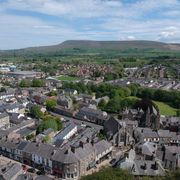 COVID-19: Air of revolt in Ribble Valley as region moves into Tier 3 - despite low level of cases