A newly discovered Cilla Black song is set for release five years after her death, with her family hoping it will achieve chart success.

A brand new, previously unreleased love song recorded by the late singer and presenter will be released as a digital download single on Valentine's Day this year on Friday, February 14.

Recorded in the 1970s as a would-be follow up to her chart topping single ‘Something Tells Me (Something’s Gonna Happen Tonight)’, but the tapes disappeared without trace for decades until recently when the original master multi-track session tape was discovered in an unmarked box in an archive storage unit.

The original ‘You’re Sensational’ session was produced by David Mackay who Cilla also worked with on her albums In My Life and It Makes Me Feel Good.

This version, released five years after Cilla’s passing, has been remixed by Dutch producer and remixer, Matt Pop.

Max said: “I was immediately excited! Now that Cilla is sadly not with us any more, to have this surface like a time machine from the disco era was quite magical.

“There’s no two ways about it: it’s Disco! For my remix I essentially polished and enhanced what was already there… it’s a lush production with a full orchestra, it sounds fresh and uplifting with some fantastic vocals from Cilla!

Cilla’s eldest son and former manager Robert Willis said: “I thought we had released everything there was to release!

“So it was a real joy to find a complete unreleased track by my mother from the early 1970s.

“I think the fans will really enjoy hearing it for the first time as much as I did!” 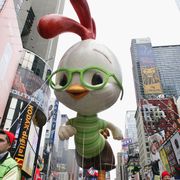 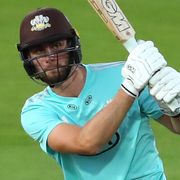 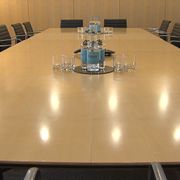 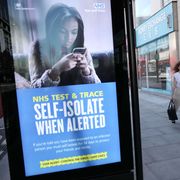 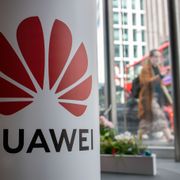 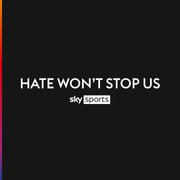