Bobbie Gentry was one of the biggest music stars of the late 1960s, thanks to her massive international number one single 'Ode to Billie Joe'.

Her brand of super-cool country-folk music came just at the right time, and she soon had her own TV variety series, and even recorded a equal-billing duet album with Glen Campbell.

She was one of the first female artists to compose and produce her own material, and she has inspired countless singers ever since from Taylor Swift to Sheryl Crow.

But by the 1980s, she had all but vanished from the public eye. For the past 40+ years, little is known about the reclusive star. Here is what people know so far: 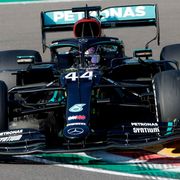 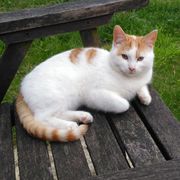 Coronavirus: Boris Johnson considering lockdown for England as early as next week 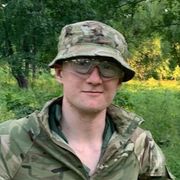