The post read: “We are deeply saddened by the news of Ian Mitchell's death.

“Our thoughts and prayers are with his wife Wendy, their family and friends. Rest In Peace, Ian.”

We are deeply saddened by the news of Ian Mitchell’s death. Our thoughts and prayers are with his wife Wendy, their...

Ian was from Northern Ireland and was the first person to join the band from outside of the band’s hometown of Edinburgh.

He joined the band in 1976, aged 17, replacing bassist Alan Longmuir.

However, he left after just seven months with the Scots group.

Ian recorded one album while with the Bay City Rollers in 1976, titled Dedication.

It included the hit cover of the Dusty Springfield song ‘I Only Want to be With You’.

The track reached number 12 on the US charts. 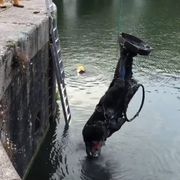 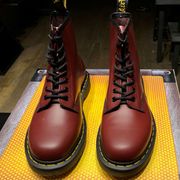 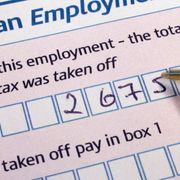 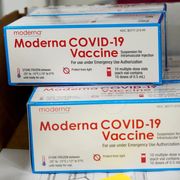 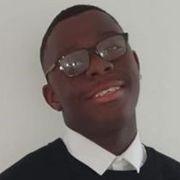