Lord Andrew Lloyd Webber joined up with other icons of entertainment to unveil the Wall of Fame, a new art installation by artist Lee Simmons at The London Palladium.

Sir Cliff Richard, Des O'Connor, Jimmy Tarbuck and Tommy Steele also appeared at the theatre’s world famous Stage Door on Great Marlborough Street, for the ongoing installation honouring the many artists who have headlined there.

Lloyd Webber said: “As part of the theatre’s ongoing refurbishment the opportunity arose to create a Wall of Fame and I am delighted that young artist Lee Simmons agreed to create what is a wonderful tribute to many of the Palladium’s performers throughout its 108 year history.

The London Palladium is a very special theatre for me as it is to millions of people around the world and I hope that our new installation will give as much pleasure to locals and visitors to the West End as it has us.” 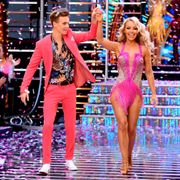 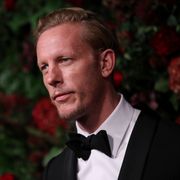 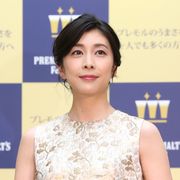 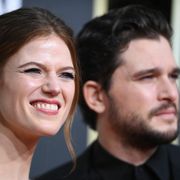 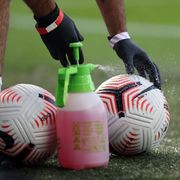 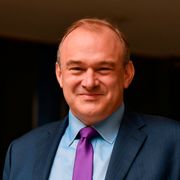 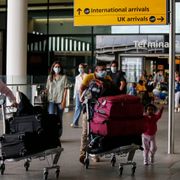 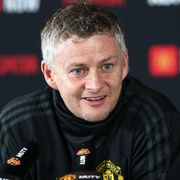 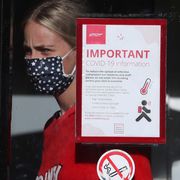