Sir Cliff Richard will bring his 60th anniversary show to cinemas across the UK and Ireland, live from Manchester Bridgewater Hall, on Friday, October 12 at 8pm.

Encore screenings will then be shown on Sunday, October 14 at 3pm in celebration of Sir Cliff’s 78th birthday.

Presented by CinemaLive, Cliff Richard Live: 60th Anniversary Tour will be shown in over 700 cinemas.

Cliff said: “This 60th Anniversary year is such a very special one for me, with an album release of exciting new tracks in the autumn and to be able to bring my show live to cinemas around the UK is an absolute thrill.

"I have the most wonderful fans and to be able to share this special evening live in Manchester with so many people is such a gift. I really will feel like I am with everyone that night, I can’t wait!”

Tickets are on sale now!

For ticket and venue details, head over here. 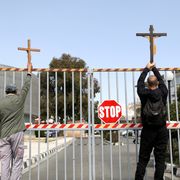 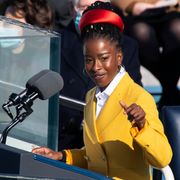 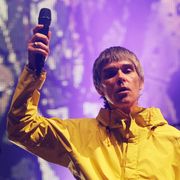