Charles Aznavour has passed away at the age of 94.

The French and Armenian singer - best known in the UK for his number one ballad 'She' - died at the age of 94 at his home in Alpilles in southeastern France.

Aznavour sold over 180 million records during his career, and also starred in over 60 films.

Born in Paris in 1924 to Armenian parents who escaped from the country's genocide, his family later began a new life in the French capital.

He is said to have recorded more than 1,200 songs in seven different languages, and performed in 94 countries. 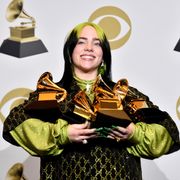 How Billie Eilish became one of the world's most famous teenagers 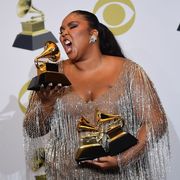 Grammys: All the main winners from the biggest night in music 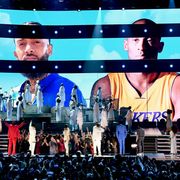 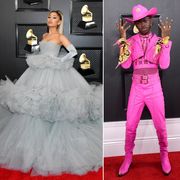 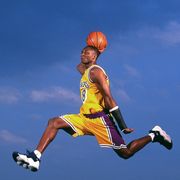 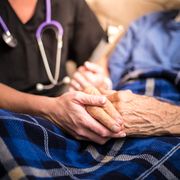