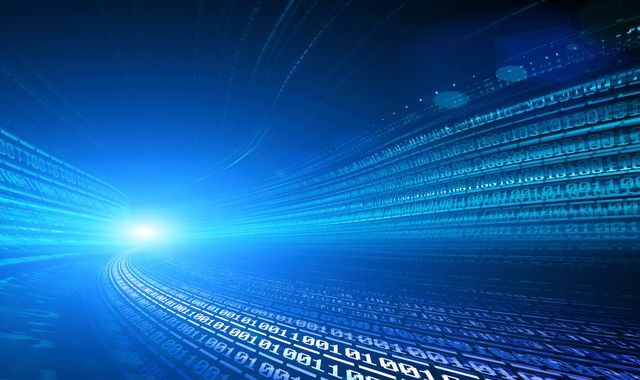 The culture secretary will hold talks with telecoms industry bosses this week in a bid to thrash out a blueprint for delivering full-fibre broadband provision across Britain by 2025.

Sky News has learnt that executives from companies including BT Group, Virgin Media, TalkTalk Telecom, Sky News' immediate owner, Sky, CityFibre Holdings and Hyperoptic have been called to a meeting on Thursday with Baroness Morgan.

Openreach, the quasi-independent infrastructure division of BT, and Ofcom will also attend the meeting, according to insiders.

Sources said the talks were intended to provide a "progress report" on efforts to deliver superfast broadband across the country within five years.

Among the issues likely to be discussed by the culture secretary and industry chiefs are the issue of subsidies for connecting harder-to-reach rural premises, planning regulations which are seen as hindering rapid rollout of the required infrastructure and a final "switch-off" date for the old copper broadband network.

Full-fibre broadband became a prominent battleground during the general election campaign when Labour pledged in its manifesto to offer free access to every home and business in Britain.

Labour's pledge forced a £200m takeover of TalkTalk's broadband arm, FibreNation, by CityFibre to be abandoned just minutes before it was due to be signed.

Talks about a deal have resumed since the Conservatives' election victory.

Boris Johnson, the prime minister, has talked repeatedly of the need to accelerate fast broadband provision

A spokesman for the Department for Digital, Culture, Media and Sport said: "We welcome the work broadband companies are doing to deliver on our shared ambitions for people across the country to benefit from world class, gigabit-speed connectivity.

"We've pledged £5bn to make sure the hardest-to-reach areas aren't left behind.

"Together, with the support and investment from industry, we are making real progress to build a connected, 21st century Britain."

Last week, Ofcom set out proposals to regulate Openreach for the five-year period from April 2021.

Currently, only about 10% of UK homes can connect to a full-fibre line, which produce much faster transmission speeds.

None of the companies contacted by Sky News would comment ahead of the meeting with Baroness Morgan.