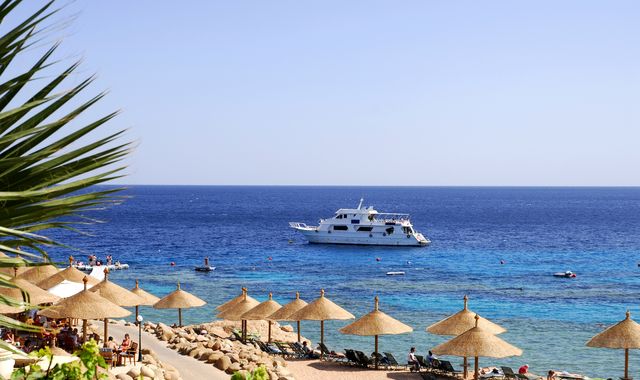 EasyJet says it will restart flights to Sharm el Sheikh in June - more than four years after direct services from the UK were banned on safety grounds.

The government stopped flights in November 2015 following the Islamic State bombing of a Russian airliner shortly after take-off from the Egyptian resort's airport.

All 224 people on board were killed.

The atrocity forced the UK to repatriate about 16,000 tourists in a series of rescue flights as the airport's security procedures were considered high risk.

Hundreds of thousands of UK holidaymakers visited the destination each year until the flight restrictions were imposed.

The Department for Transport announced in October last year that it was satisfied Egypt had bolstered security arrangements to the required standard.

EasyJet said its services from Manchester will begin on 7 June - but flights from Gatwick will only resume on 30 September.

But investment is understood to be returning as tourist numbers pick up again. Its peak season is traditionally during the winter in Europe.

She added: "The resumption of services to Sharm el Sheikh and year-round flights to Hurghada are both fantastic destinations for both summer and winter sun, with stunning beaches boasting crystal-clear waters and great diving and marine life to explore, we know they will once again be a popular choice for our customers."