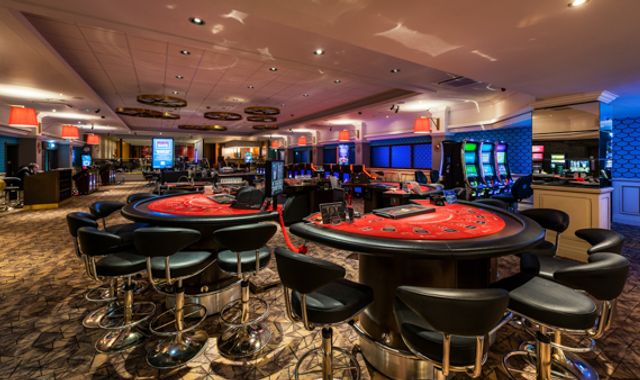 One of the UK's largest casino operators has confirmed plans that will put 1,642 jobs at risk as the coronavirus lockdown takes its toll.

Genting UK said it had faced "unprecedented challenges and heavy losses over the past few months" because of the pandemic.

It confirmed the plans include the closure of three of its 43 sites - at Torquay, Margate and Bristol - that were no longer "financially viable".

The GMB trade union called the decision a "serious slap in the face to workers".

It criticised the business for making the decision now having previously accepted taxpayer aid via the government's furlough scheme, which subsidises the wages of temporarily laid-off workers but is to begin tapering off from August.

The company's wider interests include its flagship Crockfords site in London's Mayfair and the UK's largest casino at the Resorts World Birmingham complex within the National Exhibition Centre.

Its announcement comes on the same day as official figures suggesting almost 650,000 workers have lost their jobs during the coronavirus pandemic.

Genting said that while the timing of when its casinos would be able to reopen remained uncertain, it was continuing to prepare to do so "albeit with significant changes being implemented to our physical premises and to our operating model".

"In light of these changes, we are having to make some heart-breaking decisions about the future of the business and it is with huge regret that job losses are simply unavoidable," the company said.

Genting said that while 1,642 jobs were at risk of redundancy, it was "intent on mitigating job losses as much as possible".

The company said a significant number of those at risk would remain on furlough "and we will be doing everything we can to bring those individuals back in to the business at a later stage".

But the statement added: "When it became clear to us that a significant number of roles could likely not be retained, it was only right to begin the redundancy consultation process rather than continuing to take government money via the furlough scheme."

:: Listen to The World Tomorrow on Apple podcasts, Spotify, Google podcasts and Spreaker

GMB national officer Mick Rix said: "This announcement by the company is nothing short of outrageous.

"It's a serious slap in the face to loyal and long serving staff - as well as UK public.

"Taxpayers' cash has funded Genting to the tune of millions of pounds during lockdown - now they are making people redundant rather than contribute towards the government furlough scheme from the end of August."

The announcement comes a day after Buzz Bingo said it was to shut 26 of its clubs with the loss of 570 jobs under a coronavirus crisis rescue deal.

Major employers from British Airways and Boots to John Lewis and Rolls-Royce have together announced tens of thousands of job cuts since the UK lockdown began in March. 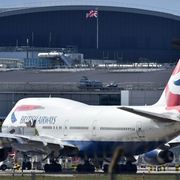 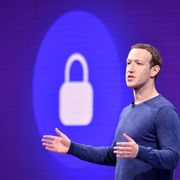 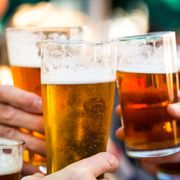 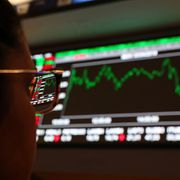 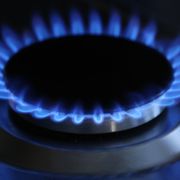