Sir Tom Jones is one of the greatest pop singers of all time, with a career spanning six decades.

With Sir Tom celebrating his 80th birthday in 2020, let's take a look back at his life and career, as we induct the Welsh icon into Gold's Hall of Fame: 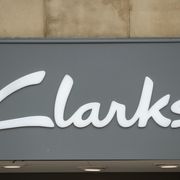 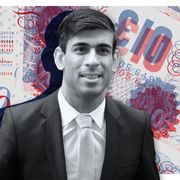 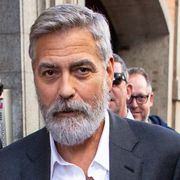 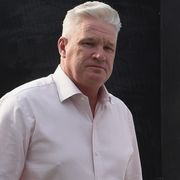 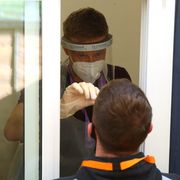 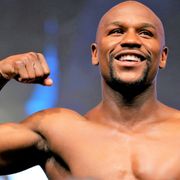 Floyd Mayweather's rumoured fight with YouTuber Logan Paul would purely be an 'exhibition' for the boxing superstar, says Carl Froch