Simon and Garfunkel are one of the greatest duos of all time, thanks to their unique blend of moving lyrics and stunning harmonies.

Here are all the important facts about Paul Simon and Art Garfunkel that every fan should know: 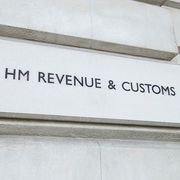 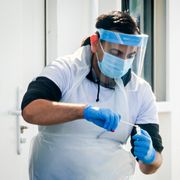 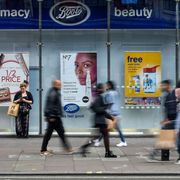