Sir Paul McCartney is simply one of the most successful and popular musicians of all time.

From his time with The Beatles, to his second band Wings and his prolific solo career, Sir Paul is a true icon and one of the most important people in pop music history.

Here are all the important facts and milestones as a beginner's guide to Macca: 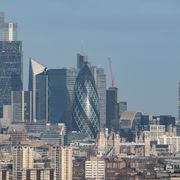 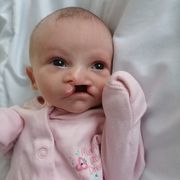 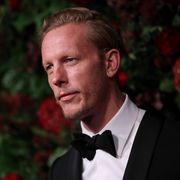 COVID-19: Some airports could close temporarily as they reach 'near-complete shutdown', industry warns 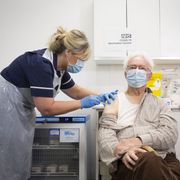 COVID-19: More people now vaccinated in the UK than have tested positive for virus