Gold's Hall of Fame: The Mamas and the Papas

The Mamas and the Papas were one of the most iconic groups of the 'Flower Power' generation of the mid-to-late 1960s.

In a relatively short period of time, the group scored several big hits which have stood the test of time.

Here are all the big and important facts about the cult folk-rock band: 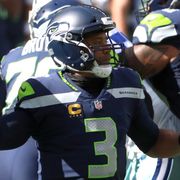