Yesterday movie: All you need to know about the Beatles-themed movie

The Beatles are the focus of a new romantic drama from director Danny Boyle.

The film follows struggling singer-songwriter Jack, who is unable to catch his big break. He's adored by his childhood friend Ellie, who also helps out as his part-time manager.

Jack then gets hit by a bus during a worldwide blackout. He wakes up from the accident and finds himself in a world where nobody has heard of The Beatles.

He then steals their songs and finds international success, but soon has a load of obstacles thrown his way.

Watch the trailer above.

Ed Sheeran will also play himself in the film in a major role, while James Corden has a cameo, also as himself.

From the trailer, we can see that leading man Jack sings a number of Beatles classics, including 'Yesterday', 'Hey Jude', 'I Wanna Hold Your Hand' and ‘Let It Be’.

The official soundtrack will have 27 songs in total, but only a few have been confirmed so far: 'Something' and 'Yesterday'. 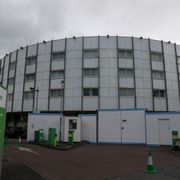 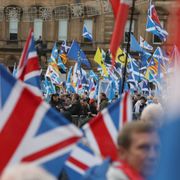 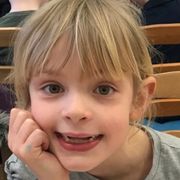 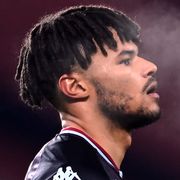 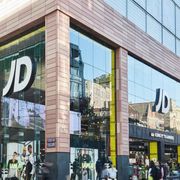