Ringo Starr has announced a livestream concert to mark his 80th birthday next week, which will also combine with his fundraising efforts.

Ringo has hosted his Peace and Love birthday event for several years, but 2020's event will consist of at-home performances.

Donations during the event will be split between the Black Lives Matter Global Network, MusiCares, The David Lynch Foundation, and WaterAid.

Ringo’s Big Birthday Show will stream on his YouTube channel on July 7, from 5pm PST.

For the past 12 years, Ringo has hosted the Peace and Love celebration event in Los Angeles on July 7.

Ahead of this year’s livestream event, Ringo posted a video to his YouTube channel to explain this year's changes.

He could also be seen posing in a photography studio, modelling a number of Peace and Love themed face masks.

The caption on his YouTube read: "Ringo’s 80th birthday is just a week away! Join him in spreading a global wave of Peace & Love at noon your time on 7/7!" 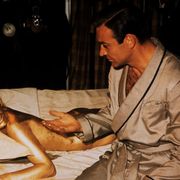 Sean Connery: The life and career of the ultimate James Bond 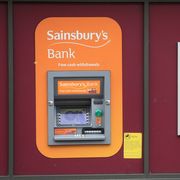 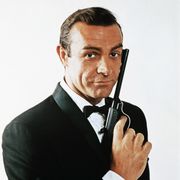 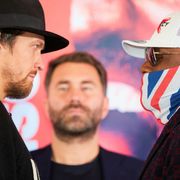 Usyk vs Chisora: The Panel of experts have made their predictions for tonight's heavyweight fight