The band shared an animated video for their 1984 single, which only reached number 21 at the time.

Brian May and Roger Taylor came up with the concept for the animated video, with the snowy evening scene directed by Justin Moon and Drew Gleason.

Roger said of the new video: “Ironically, Christmas tends to be such a stressful time for so many of us. So many emotions, joyful memories of past Christmas’ as delighted children and responsible adults / parents. It’s just a great relief when it finally happens.”

Brian added: “The video goes a little further by including a subtle reminder that we as humans now need to feel a responsibility for the welfare of ALL creatures on Earth – not just for our own benefit, and that of our grandchildren, but out of respect for the rights of the animals themselves.”

Meanwhile, Queen and singer Adam Lambert have added five more nights to their O2 Arena residency next summer, along with two dates at the Manchester Arena. 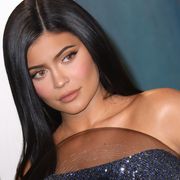 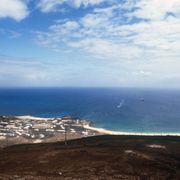 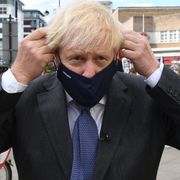 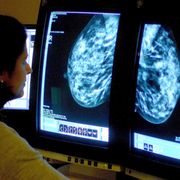 Coronavirus: One million breast screenings missed because of pandemic 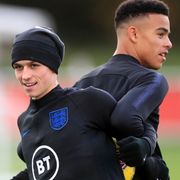 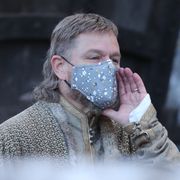 Matt Damon, Jodie Comer and Adam Driver seen on set of the Last Duel in Ireland