Queen's Brian May releases his first solo single in 20 years

The legendary musician hasn’t released a solo single since ‘Why Don’t We Try Again’ in 1998, and now the guitarist and astrophysics doctor has unleashed the track in tribute to the NASA New Horizons mission, which was the most distant spacecraft flyby in history on New Year’s Day.

The track also features a spoken word segment by the late Stephen Hawking. Listen to the song below:

This project has energised me in a new way,” said Brian. "For me it’s been an exciting challenge to bring two sides of my life together – Astronomy and Music.

"It was Alan Stern, the Project Instigator of this amazing NASA Mission, who threw down the glove last May. He asked if I could come up with a theme for Ultima Thule which could be played as the NH probe reached this new destination.”

He continued: “I was inspired by the idea that this is the furthest that the Hand of Man has ever reached – it will be by far the most distant object we have ever seen at close quarters, through the images which the space craft will beam back to Earth.

"To me it epitomises the human spirit’s unceasing desire to understand the Universe we inhabit.”

He added: “Everyone who has devoted so much energy to this mission since its launch in January 2006 will be feeling they are actually INSIDE that small but intrepid vehicle – only about the size of a grand piano – as it pulls off another spectacular close encounter.

"And through the vehicle’s ‘eyes’ we will begin to learn, for the very first time, what a Kuiper Belt Object is made of.  And pick up precious clues about how our solar system was born.”

Meanwhile, Freddie Mercury movie Bohemian Rhapsody will also be re-released at cinemas as a singalong version. 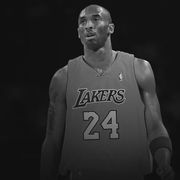 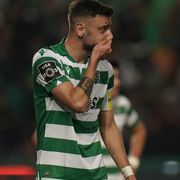 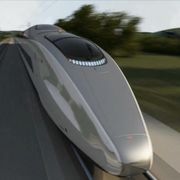 Whistleblowers say public have been 'deceived' over cost of HS2 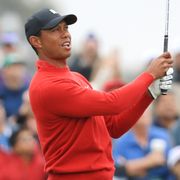 Tiger Woods thought he had holed out for eagle, but his ball hopped back out of the hole!