Sir Paul McCartney has revealed he can’t remember how to play all of The Beatles songs.

As the songwriter for many of the band’s hit tracks, Sir Paul’s memory of the songs is seemingly beginning to fade.

The 77-year-old star said he has to rely on bandmates and listening to deeper cuts that he hasn’t played in a while.

Some of The Beatles music dates back 55 years, so all can be forgiven Sir Paul!

Speaking about the Fab Four’s tracks, Sir Paul told The Mirror: “I have to re-learn everything.

“I’ve written an awful lot, you can’t retain them all. We go in rehearsal and I’m, ‘Oh yeah, that’s how it goes’.”

The singer also noted how most of his songs have stood the test of time, despite working on more than 1,000 different tunes.

Agreeing his songs are “pretty good”, Sir Paul said: “I do, I really do.

"Some of the old songs you say, ‘Oh, that’s clever, I wouldn’t have done that’.

“It’s exciting to think that still works. We were a little rock and roll group from Liverpool, it just kept going.”

Meanwhile, Sir Paul is working on his first musical - an adaptation of It’s A Wonderful Life. 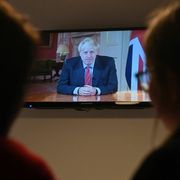 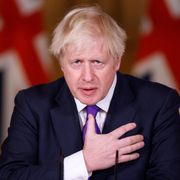 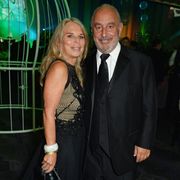 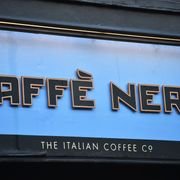 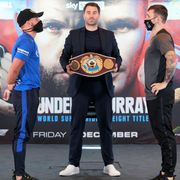