Sir Paul McCartney has opened up about his friendship with John Lennon in an emotional new interview.

The legendary songwriter appeared on The Late Show with Stephen Colbert last night (September 23) to promote his new children's book Hey Grandude, and the talk show host asked him if he still thinks about his late Beatles colleague.

"I dream about him," McCartney said.

"When you've had a relationship like that for so long, such a deep relationship, I love when people revisit you in your dreams.

"I often have band dreams and they're crazy. I'm often with John... I have a lot of dreams about John. They're always good."

Sir Paul spoke of how he has often thought of himself as the "villain" in terms of their friendship, but was reminded by a photo of the pair together - shared by Colbert - that "we were good friends".

"I kind of bought into it," McCartney said. "When you're called [a villain] enough, you start saying, 'Well, maybe I was.' So, I had to do a lot of wrangling with 'Was I? Wasn't I? Did I know John? Were we friends?'

"Knowing really, we were, but there were so many rumours about it. That photo, when I saw that, it's like, 'Yes. We were friends.' It's a beautiful photo for me because it just reminds me of us working together and how cool it was."

Lennon, much like McCartney, lost his mother at a young age. The Beatle said that the tragedies bonded them together.

"We both knew about that. We both knew that feeling," he said. "I never thought it affected my music until years later. 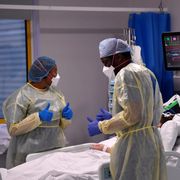 COVID-19: More than 4,000 coronavirus patients are on a ventilator - a new record 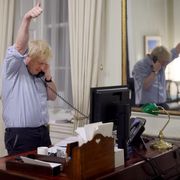 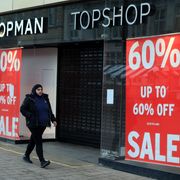 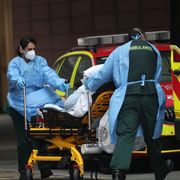 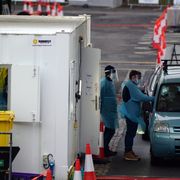