Elvis Presley may have died over 40 years ago, but he's still the King of rock and roll.

A mind-blowing fact has revealed just how impressive Elvis Presley's legacy is, as he has now been dead for as long as he was alive.

Yesterday (March 25), Elvis had been gone as long as he was alive.

On the evening of Tuesday, August 16, 1977, Elvis was scheduled to head to Memphis for the start of another tour.

That afternoon, his partner Ginger Alden found him in an unresponsive state on a bathroom floor. Attempts to revive him failed, and his death was confirmed at 3.30pm.

President Jimmy Carter praised Presley with having "permanently changed the face of American popular culture". Thousands of people visited outside Graceland to view the open casket.

Presley's funeral was held at Graceland on August 18. Around 80,000 people lined the processional route to Forest Hill Cemetery, where Presley was buried next to his mother.

Gold plays the Greatest Gigs of All Time on Friday nights, continuing with Paul McCartney this week

Gold's All Day Hall of Fame is coming on Bank Holiday Monday!

Coronavirus: NHS doctor threatens to resign if Dominic Cummings does not 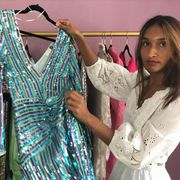 Coronavirus: Lockdown turning Britons against fast fashion - but will it last? 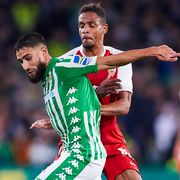 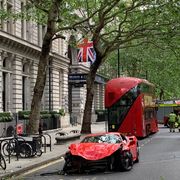