Johnny Flynn looks set to follow in the footsteps of Rami Malek and Taron Egerton in playing an iconic rock star in a big screen biopic.

The first photo has been released of singer and actor Flynn as a pre-Ziggy David Bowie in Stardust (see above).

Flynn will portray a 24-year-old Bowie, around the time of his 1971 album Hunky Dory, which featured classic songs such as ‘Changes’ and ‘Life On Mars?’, and will follow his huge tour across America that inspired his character of Ziggy Stardust.

The full synopsis for the film reads: "Meet David before Bowie. One of the greatest icons in music history; But who was the young man behind the many faces?

"In 1971, a 24 year old David Bowie (Johnny Flynn) embarks on his first road trip to America with struggling publicist Ron Oberman (Marc Maron), only to be met with a world not yet ready for him.

"Stardust offers a glimpse behind the curtain of the moments that inspired the creation of Bowie's first and most memorable alter ego Ziggy Stardust, capturing the turning point that cemented his career as one of the world's greatest cultural icons."

The movie is the latest in a run of biopics about famous musicians, following last year's Bohemian Rhapsody and the recent Elton John film Rocketman.

There also films in the works about Aretha Franklin and Dusty Springfield.

David Bowie was recently voted the greatest entertainer of the 20th century, while lost footage of his first ever TV performance as Ziggy Stardust was unearthed. 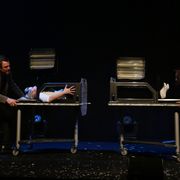 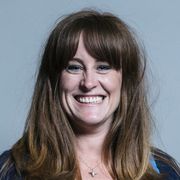 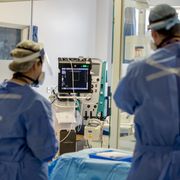