A Bee Gees statue is coming to the Isle of Man

Plans to create a seafront statue of the Bee Gees on the Isle of Man have been announced.

A £150,000 sculpture of Barry, Maurice and Robin - who were born on the Isle of Man - would see them in mid-'Stayin' Alive' strut, and would be placed on Douglas' Loch Promenade.

The 7ft (2m) design has been created by Andrew Edwards, who previously made statues of The Beatles and Cilla Black in Liverpool.

Douglas Council's David Christian said it would showcase how "very proud" the brothers were of their Manx background.

The base of the statue would be in the shape of a record inscribed with lyrics from 'Ellan Vannin', a song the brothers recorded to raise funds for a Manx charity back in 1997.

Sir Barry Gibb was born on the Isle of Man in 1946, followed by his twin brothers Robin and Maurice in 1949. Six years later, the Gibb family moved to Manchester.

The trio later became one of the best-selling artists of all time, while also writing hit songs for the likes of Dolly Parton, Diana Ross and Barbra Streisand.

Christian added that the brothers had "always been very proud of the land of their birth".

"Either on TV or at their concerts, they've often referred back to it. They made that very clear when they were given the freedom of the borough [in 2008]."

A council spokesman said that if approved, a shelter between Marine Gardens would be demolished, and that the statue would be erected by April 2020. 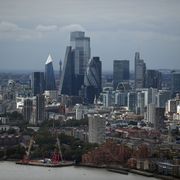 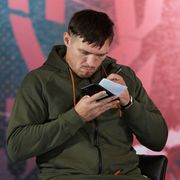 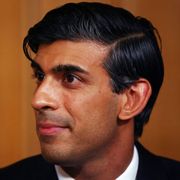 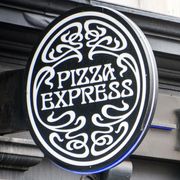 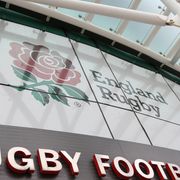 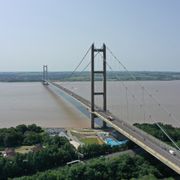